At the end of a muddy path lined by rubber trees, Herman proudly presents his family fish farm. Around 70 Asian arowanas, decorative fishes highly valued among aquarists, swim in three rectangle shaped fishponds. His parents are clerks in the village of Selimbau in the West Kalimantan, a province of Indonesian island Borneo, but the sale of arowanas brings in a better profit.

Young fish in wholesale reaches the price of 4 million rupees (268 dollars), which is more than the average monthly salary in Indonesia. Bigger specimens cost even more. Wire nets and CDs tied with a rope above the fishpond protect the fish from eagles, and walls of wavy tinplate, watchtowers, barbwire and padlocks from thieves.

Asian arowana or the “dragon fish” is the most expensive aquarium fish in the world. It exists in multiple colors and is breed across Southeast Asia. In Singapore the average price of young arowanas is 300 dollars. Rare species, like the ones in West Kalimantan, recognizable by its color, reach the price of 1,500 dollars. Adult albino specimens are sold for the astronomical price of 70,000 dollars. 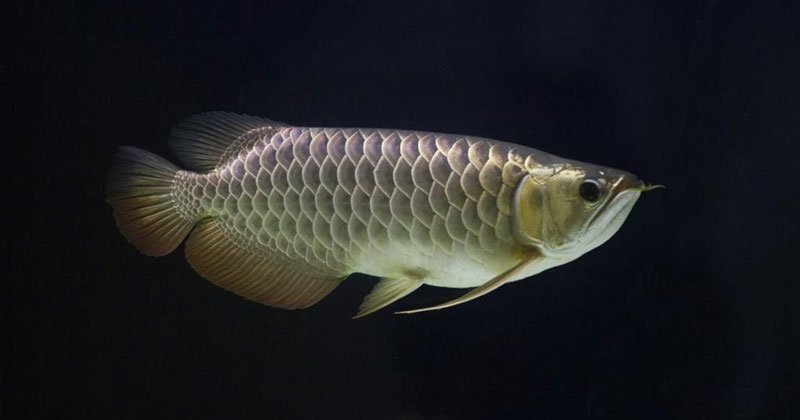 Before they became famous as the mythical “dragon fish”, arowanas which are today a status symbol, were food for poor in the countries of Southeast Asia, where they live in their natural habitat. Emily Voigt in her book “The Dragon Behind the Glass” writes that their prestige suddenly grew after efforts to preserve the species in the 70s. It became interesting as a rarity because it was put on endangered species list and the trade was prohibited.

Rich Singaporeans spend a fortune on cosmetic treatments for their pets. Esthetic eye surgery became a standard procedure of Eugene Ng, one of the most famous cosmetic surgeons for Asian arowanas in Singapore. With the help of forceps, he removes the tissue behind the eye and suppresses the eyeball deeper into the fisheye socket. 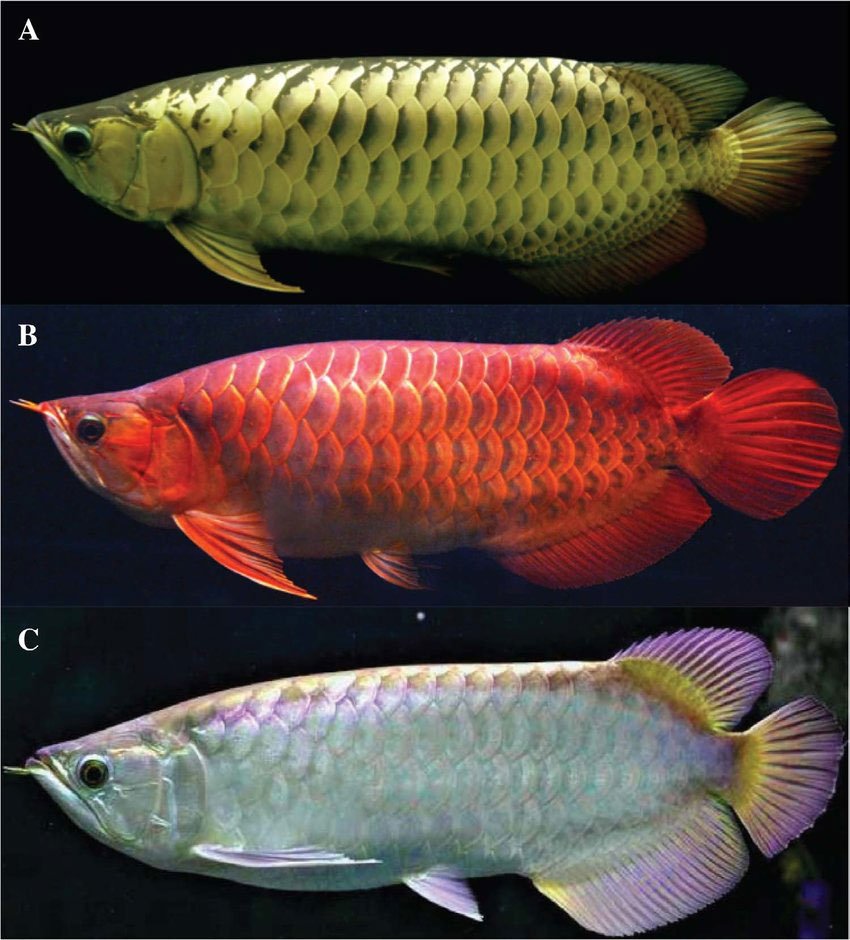 I know that some people think this is cruel, but really, I am doing the fish a favor. Now it looks more beautiful and the owner will love it more, says doctor Ng.

Stories about sacrificing themselves by jumping out of the tank to warn the owners of bad investments and dangers, only contribute to their popularity.

The Chinese believe that aquarium fish brings happiness and wealth and Asian arowanas especially, says Kenny Yap, director of one of the best breeding grounds of this fish in Asia.